On Tuesday, a day before the highly-anticipated release of the mobile game “Lineage M,” stocks of its developer NCsoft plunged 11.4 percent in the closing compared to Monday.

This came on the heels of a hearsay circulating online at around 2:30 p.m. that the mobile version of the mega-hit PC game “Lineage” would not feature a tradable item. 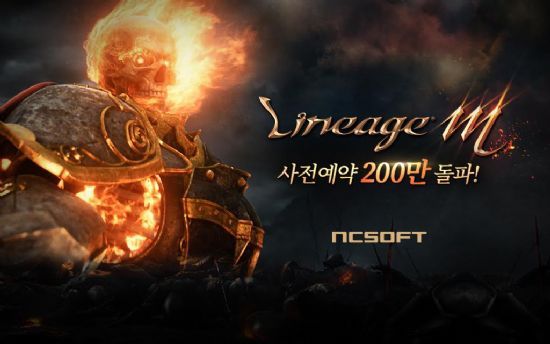 (NCsoft)
The game maker said after the market closing, that traders short sold more than 196,000 NCsoft stocks worth 76.2 billion won ($66.6 million) which accounted for nearly 18 percent of the entire daily stock trading.

Also, Bae Jae-hyun, the mobile game maker’s vice president, who sold considerable amount of his shares over two days on June 13 and 15, is being speculated for an alleged insider trading.

The firm denied allegations that Bae did not obtain any insider information before selling. The trading was designed to "secure money for costs to obtain new stocks," said Yun Jin-won, head of NCsoft's Global Communication Division.