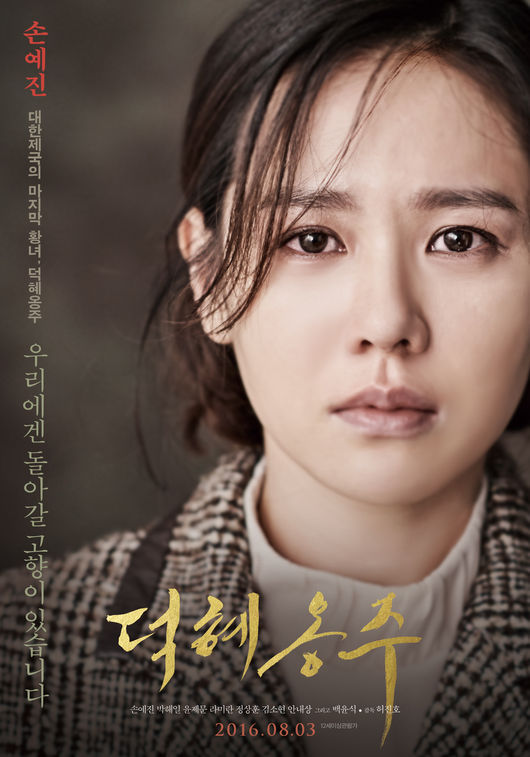 Son Ye-jin stars in “The Last Princess.” (Lotte Entertainment)
“It is very rare for a film set during the Japanese occupation of Korea to be released in Japan,” according to an official at Lotte Entertainment, the film’s local distributor. “It will be shown in some 20 to 30 theaters throughout Japan.”