[ The Korea Herald – Send E-mail ]
T.O.P still ‘unconscious’: medical staff
By Jie Ye-eun
Published : Jun 7, 2017 - 19:32
Updated : Jun 7, 2017 - 19:32
T.O.P, a member of Big Bang, remains “unconscious” and is likely to recover in a week, medical staff said at a press conference on Wednesday. The clarification by physicians in charge of the Korean rapper came after a flurry of conflicting reports about the singer‘s condition flooded the local media. T.O.P had been taken to hospital for alleged drug overuse on Tuesday. 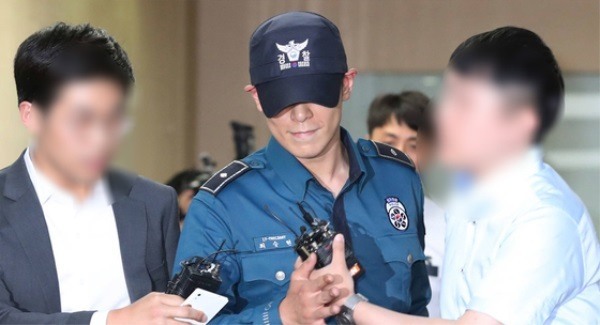 (Yonhap)
“When T.O.P was brought into the hospital he was in a state of stupor and deep drowsiness and only responded to very strong stimulations. His blood pressure and heartbeat were at an extremely high level,” the doctors said. “He is still not breathing properly and is recovering. We are currently attempting to treat him but he’s in an unresponsive state.“

(Yonhap)
The urine test showed that the substance T.O.P took was benzodiazepine, a prescribed tranquilizer used to fight anxiety, the doctors said, adding that the singer took too much of the medicine.

A dispute arose about the singer‘s exact condition as police earlier announced he’s not in a critical condition, but only asleep as the drug he took had sleep-inducing effects. Police also claimed that it was false news that T.O.P was unconscious. 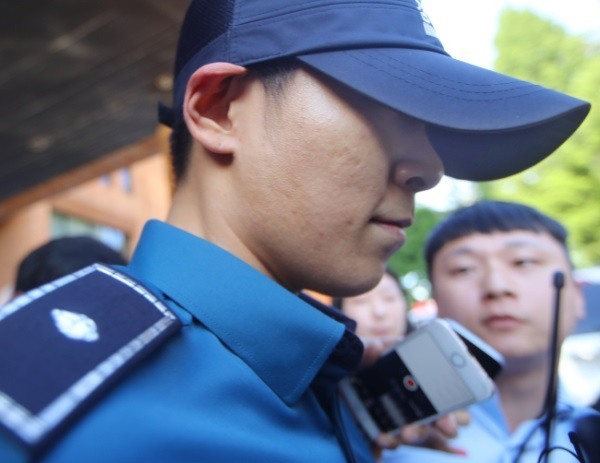 (Yonhap)
The singer’s mother contradicted the police’s explanation, saying that her son had been brought to the hospital unconscious and was still in bad shape. “Police told the media that he’s drowsy from sleeping pills but that’s misinforming the public,” she said.