Woori Bank, the fourth-largest commercial bank in South Korea in terms of market cap, is 118 years old, according to data from the Financial Supervisory Service and the Korea Securities Depository.

The bank was founded in 1899 through financing by a Joseon-era emperor. It was called Daehan Cheon-il Bank then, but later renamed itself Commercial Bank of Korea. It was one of the five major banks here until 1998.

With the onset of a financial crisis, the financially distressed bank merged with the major-tier Hanil Bank on an equal footing. It adopted its current name, Woori Bank, in 2002. 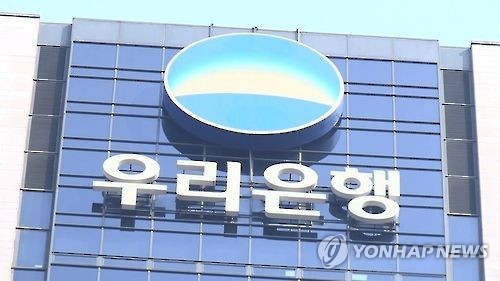 Dongwha Pharm. kicked off its operation as a drugstore in 1897, two years earlier than Woori Bank, but it did not become a limited company until 1932.