According to the Asian Citizen’s Center for Environment and Health, in one fourth of the 9,853 reported cases, victims died.

Asbestos is defined as a carcinogen by the World Health Organization, as exposure to worn out asbestos materials can cause diseases such as lung cancers and mesothelioma. Asbestos was widely used in the 1970s here to build slate roofs, interior materials, soundproof walls and insulators at low costs.

Despite the ban on its use for construction material, there are still a large number of buildings that contain asbestos in the country, posing health threats to citizens amid the frequent redevelopment and reconstruction of such buildings, the report said. 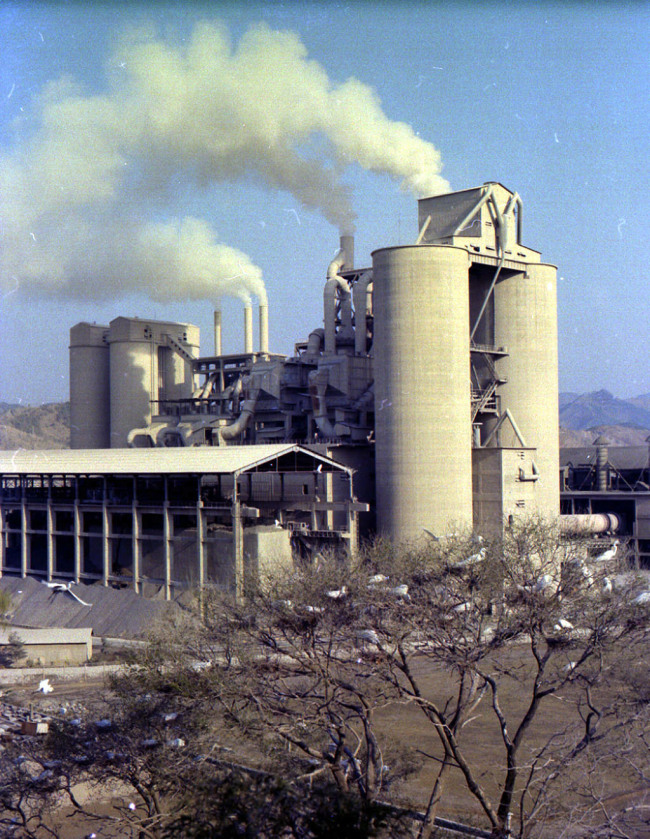 Also, the total number of 5,615 victims, including infants, pregnant women and elderly, have filed damage reports to the government as of May for having suffered from the use of toxic humidifier disinfectant.

About 21 percent, or 1,195, of them have died since August 2011 when the government officially confirmed the link between the health damages of victims and the toxic substances widely used to sterilize humidifiers here until six years ago, the report said.

A recent state-led survey estimated that at least 3.5 to 4 million Koreans had been exposed to the toxic humidifier disinfectant.

The report also mentioned that 1,763 victims who live around 11 cement factories across the nation and reported their lung-related sickness since 2007 were turned out to having suffered either lung cancer, pneumoconiosis or ventilatory failure.

Eight others who reported their difficulty of breathing to the National Institute of Environmental Research were residents living near a briquette manufacturer in southern city of Daegu, the report said.

Choi Ye-yong, head of the ACCEH and publisher of the report said that large number of victims from toxic humidifier disinfectant as well as asbestos-related diseases are still suffering other long-term health illnesses and underlying diseases.

“While the most common environmental diseases were both lung-related and closely linked to inhaling the polluted air, the government should come up with stronger measures to provide practical damage treatment, not only tallying up the damage figures,” Choi told The Korea Herald.

An independent investigative body to manage the damage reports and provide medical treatment based on law should be established to control the number of victims suffering from disease caused by exposure to toxic chemical products or environmental factors, Choi added.