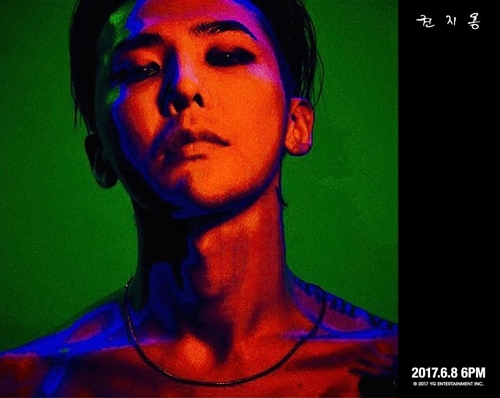 (Yonhap)
The YG Entertainment, however, did not give any details of the upcoming album.

Following the release of the new album, the singer is to begin a concert tour of 19 big cities around the world in Seoul on June 10. (Yonhap)