Oh in the Tuesday report expected Samsung C&T to hold 4.9 percent of Samsung Electronics shares after completing the share cancellation, from 4.3 percent, when South Korea’s market behemoth rolled out a cancellation plan on April 27, without additional buying. 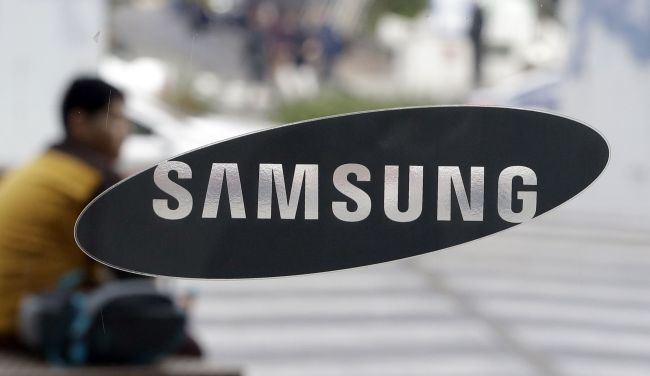 (Herald DB)
Samsung Electronics will cancel half of the treasury shares worth 49.3 trillion won, as a board of directors on April 27 were in favor of the plan in order to raise value for shareholders. The other half will be canceled after the 2018 session of the board of directors’ approval.

Moreover, Samsung Life Insurance, of which Samsung C&T is the second-largest shareholder, is expected to have 8.7 percent when the cancellation is finished, from 7.6 percent as of a March 31 regulatory filing.