The ATMs for foreign exchange transaction were installed in two branches in southern Seoul -- Banpo and Cheongdam -- on Thursday.

The Korean unit of the New York-based banking giant added it plans to set up the machines in three more branches in Seoul and the metropolitan area. 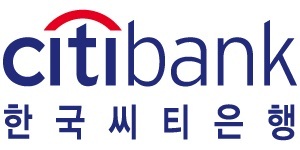 (Citibank Korea)
Using the ATMs, the won account holders can enjoy higher benefits in terms of the cash exchange rate than visiting the bank teller. The bank users will be offered the preferential rate of up to 90 percent by customer segmentation, the bank said.

This is part of Citibank Korea‘s move to bolster non face-to-face channels nationwide and fortify its digital service, the bank explained.