The composite consumer sentiment index for May came to 108.0, up from 101.2, a month earlier, according to data from the Bank of Korea. The May figure marked the highest since April 2014 when the index stood at 108.4. 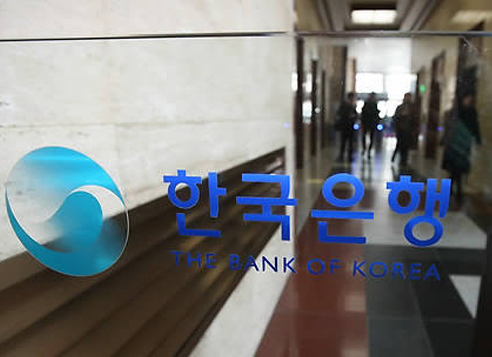 South Korea's exports reached $25.4 billion in the first 20 days of this month, up 3.4 percent from a year earlier, according to the data compiled by the Korea Ctoms Service.

A separate index gauging the people's sentiments toward the current economic conditions came to 82 for May, up from 69 in April.

An index measuring the public's feelings toward economic conditions in the next six months stood at 111, a sharp increase from 89 tallied last month, according to the BOK.

People's perceptions of employment improved, with an index measuring sentiments toward job opportunities coming to 113 in May, up from 86 in April, according to the BOK.

The monthly index is based on a survey of 2,042 hoeholds throughout the country from May 12 to 19. (Yonhap)