[ The Korea Herald – Send E-mail ]
VIXX, Gugudan to attend Seowon Valley K-pop charity concert
By 지예은
Published : May 25, 2017 - 14:48
Updated : May 25, 2017 - 14:48
Seowon Valley, a golf club on the northern outskirts of Seoul, will hold its annual K-pop charity concert this week, bringing together leading artists from a wide range of genres, according to the company Thursday.

This year's Seowon Valley Charity Green Concert will be held at 6 p.m. Saturday at the country club in Paju, Gyeonggi Province, with the largest-ever lineup in its 17-year history. 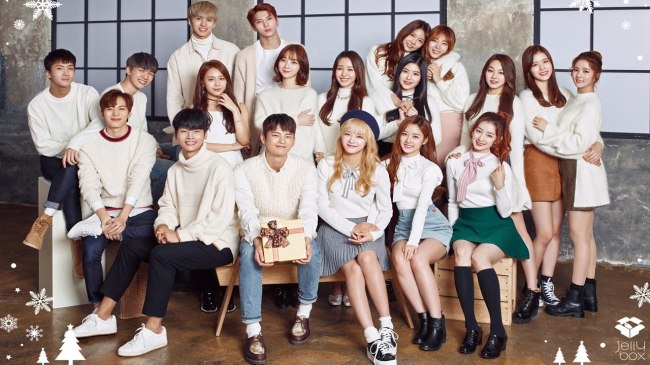 Launched in 2000, the annual concert co-hosted by Daebo Group and Seowon Valley has built its reputation as the country's firsteco-friendly concert held at a golf course.

More than 250,000 people, including K-pop fans from China, Taiwan, Japan and the United States, have since attended the concerts. Admission is free and visitors are required to wear sneakers for entry. Proceeds from sideline events will go to charity groups. (Yonhap)