On May 10, both the actors’ agencies said they were considering the offers in a positive light. 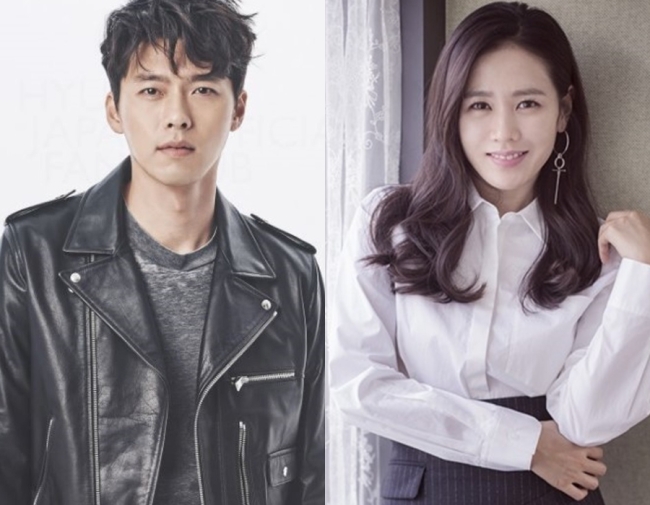 Hyun Bin (left) and Son Ye-jin (VAST Entertainment/MSteam Entertainment)
The crime-thriller film tells the story of a confrontation between a negotiator and hostage-taker.

Son will play Ha Chae-yun, the best negotiator in a crisis negotiation team, while Hyun Bin will play the captor, Min Tae-gu, who kidnaps the team’s boss.

“Negotiation” will be directed by Yoon Je-kyoon, who previously directed “Tidal Wave” (2009) and “Sector 7” (2011). He has won grand prizes at local film awards. 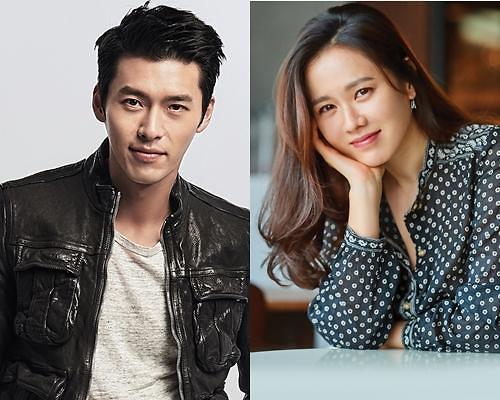 Meanwhile, Son who starred in the historical drama film “The Last Princess” (2016) was named best actress at the 22nd Chunsa Film Festival on Wednesday.

“Negotiation” is slated to start filming in June.