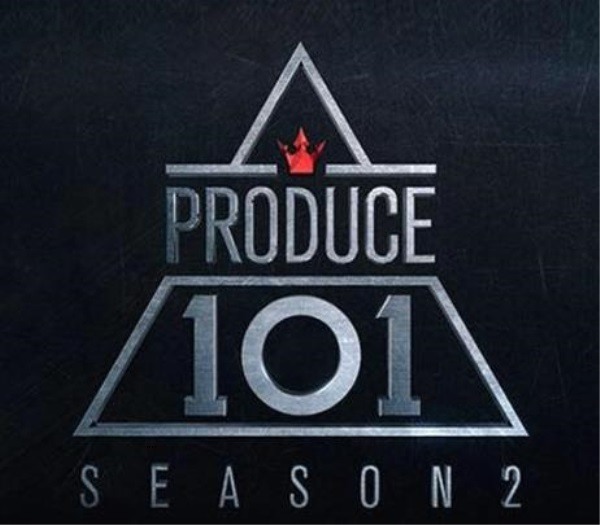 (Mnet)
CPI, developed by entertainment company CJ E&M and Nielsen Korea, measures the popularity of TV shows based on the number of views of related news stories, online search tallies and buzz on social media.

In the show, a group of viewers called "public producers" choose by popular vote members of a new project idol group from a pool of 101 trainees from various entertainment companies, along with the team's roster, concept and debut song. Last year's first season featured a pool of female singers and culminated in the project girl group I.O.I. Season two features only male trainees.

MBC TV's new Monday-Tuesday drama "Ruler," starring Yoo Seung-ho and Kim So-hyun, came in second, scoring 243.4 points. The show is about a crown prince named Lee Seon of the Joseon Dynasty (1392-1910), who has been raised wearing a mask since infancy to conceal his identity due to mysterious circumstances.

He wages a war against a technocratic guild known as "Pyeonsoohoe," which seeks to privatize the public water supply for personal gain. Ratingswise, the new series has dominated its rivals in the same time bracket since its premiere earlier this month.