A delegation led by Kim Eng Tan, a senior director for Asia Pacific, will be in the country for the four-day meeting that will start on Tuesday, according to the Ministry of Strategy and Finance. 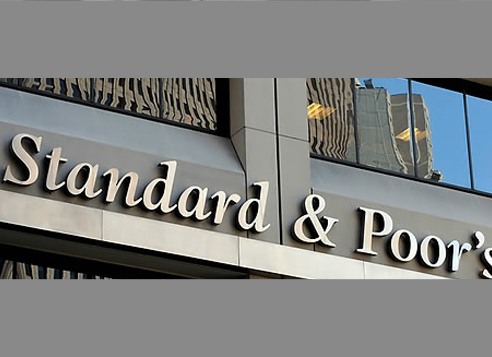 (Yonhap)
During the stay, the team will meet with policymakers from government agencies, including the finance ministry, the Financial Services Commission and the Bank of Korea, it added.

The S&P officials will also hold talks with Kim Jin-pyo, the head of the state affairs planning advisory committee, to take a look into the new Moon Jae-in administration's economic policies.

It is the first official visit by of one of the three global rating agencies since the inauguration of the liberal chief executive on May 10.

S&P gave South Korea a sovereign rating of AA, the third-highest grade on the company's table, with a stable rating outlook. (Yonhap)