Insurance firms saw their combined net profit rise by 544.2 billion won ($487 million) to 2.7 trillion won for the January-March period, according to the data by the Financial Supervisory Service. 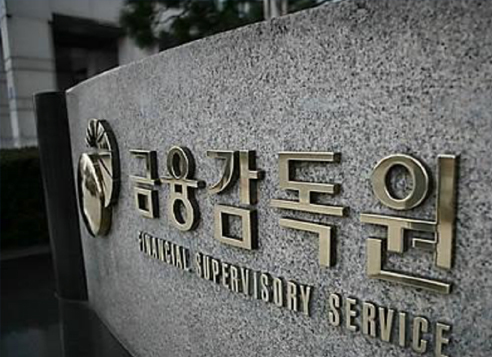 "When it comes to life insurance companies, dividend income grew 227.9 billion won with the Kospi rally, and investment income was also up 274.7 billion won based on an increase in disposition gains of available-for-sale securities," the regulator said in a statement.

At the end of March this year, the total assets of insurers stood at 1,048 trillion won, or up 7.7 percent from a year ago, according to the data.

The data showed that their profitability was on a steady rise with their average return on assets gaining 1.07 percent for the quarter from 0.93 percent for the same quarter a year ago. (Yonhap)