South Korea has recouped 67.9 percent of the public funds it sunk into ailing financial firms since the 1997-1998 Asian financial crisis, the financial regulator said Tuesday.

The quarterly retrieval rate rose 0.1 percentage point at the end of March, the Financial Services Commission said in a statement. 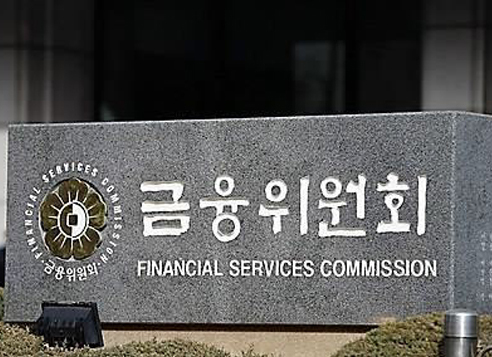 (Yonhap)
During the January-March period, the government recouped 165.3 billion won, including 133.8 billion won from the sale of the government's stake in Woori Bank, according to the statement.

South Korea has poured about 168.7 trillion won of government funds into its struggling financial industry since 1997. (Yonhap)