[ The Korea Herald – Send E-mail ]
Regulators to pave way for 4th credit appraiser
By Son Ji-hyoung
Published : May 22, 2017 - 16:30
Updated : Jun 18, 2017 - 18:05
Financial regulators in South Korea said Monday they were seeking the entry of a fourth credit appraiser into the market, to improve credit rating market confidence and reduce collusive ties between rating agencies and the firms they evaluate.

The Financial Services Commission and the Financial Supervisory Service in a release Monday said the third-party committee will hold its first meeting next week, in order to evaluate the credit rating market.

The committee, launched in December 2016 comprising eight private members, will check the credit market environment once a year to see if it is ready to support a new credit rating firm, which regulators believe could quash oligopolistic moves by the three existing credit rating agencies -- NICE Investors Service, Korea Investors Service and Korea Ratings.

The private committee will also map out guidelines for market evaluation and discuss ways to toughen up on work approval of the agencies in the meeting. 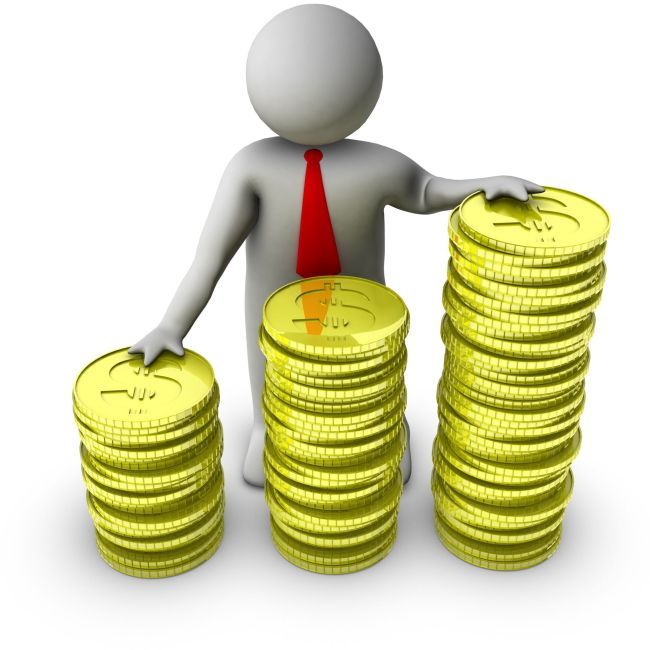 (Herald DB)
The regulators also said they were moving to revise the Capital Markets Act to enable a corporate bond buyers of poorly evaluated firms to seek damages from their credit rating agencies. The law will be proposed formally by the first half of this year, according to FSC and FSS Monday.

The revision would also prohibit an evaluator at a credit rating agency from assessing firms they have business ties with, to prevent conflicts of interest.

Failure to comply with the toughened rule would lead to the agencies’ immediate suspension of business. If the agencies do not correct the compliance problem after the suspension, they would be subject to withdrawal of business license.

Attention has been drawn to rating agencies’ downgrades coming late in South Korea since 2013, when Tong Yang Group’s corporate ratings were found to have been inflated, with the agencies not reporting the credit risks it found the group was facing.

The watchdogs, since September 2016, have been looking to crack down on the oligopolistic moves and said the leniency in risk assessment misled corporate bond buyers, who suffered financial losses from the purchase. The regulators have vowed to draw a hard line against the leniency, which had failed to pick up the looming bankruptcies of a number of firms including Tong Yang Group and Hanjin Shipping, and shook credit rating market confidence.