“I hope that the Moon Jae-in administration is successful,” Ahn said at the marking of the 37th anniversary of the May 18th democratic uprising in Gwangju. 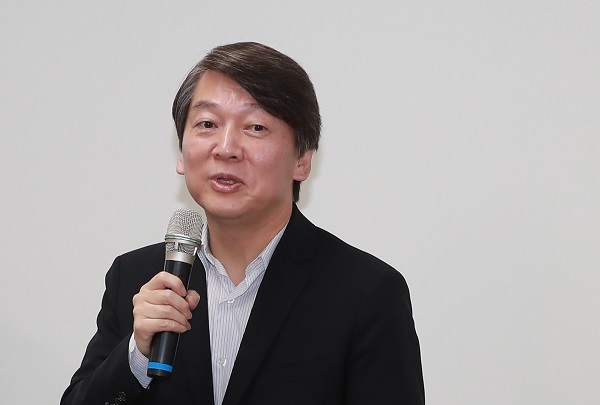 Former presidential candidate Ahn Cheol-soo of the People’s Party (Yonhap)
“Under a multiparty system, various parties cooperate (with the government) on issues regarding national security and the livelihood of the people.”

Regarding his own activities, Ahn said that he is meeting with his supporters, conveying his thanks and “taking a look at my shortcomings.”

The People’s Party is the third-largest group in the 299-member parliament, controlling 40 seats.