A block deal refers to a trade of massive shares at an arranged price between the seller and buyers, often institutional investors, outside the open market to reduce the impact on the price of the targeted shares. 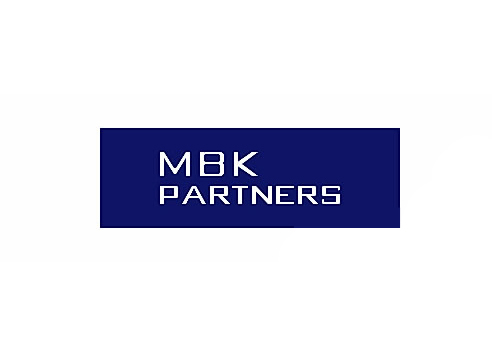 (Yonhap)
The buyout fund sold the shares to major institutional investors after the stock market’s closing on Monday for 98,000 won per share, lower than the Monday closing price of 105,000 won, news reports said. MBK Partners raised about 380 billion won ($339 million) through the block deal.

Following the sale, the buyout fund has reduced its stake to 26.5 percent from 31.2 percent. The deal was managed by Goldman Sachs.

MBK Partners reportedly promised to the institutional investors that it would not sell any more of its stake in Coway for the next year, following the block deal.

The private equity fund acquired a 30.9 percent stake in Coway for 1.19 trillion won in January, 2013 but its attempt to sell the water purifier manufacturer failed in 2015.