Jjing-jjing, originally a stray, was first adopted by Moon’s daughter Da-hye, who passed it on to her father in 2007 when she got married.

The cat had since lived with Moon and his wife Kim Jung-sook at their home in Yangsan, South Gyeongsang Province. 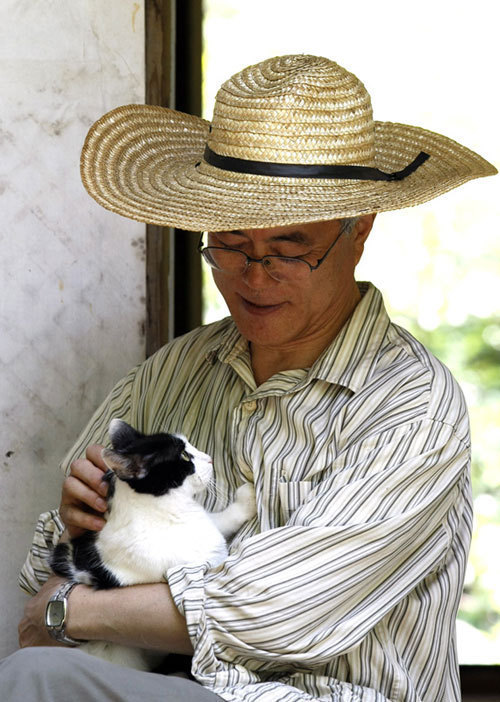 Jjing-jjing (The Minjoo Party of Korea)
Jjing-jjing became famous in 2012 when Moon first ran for the presidency against the eventual ousted President Park Geun-hye. Yoo Hong-joon, former head of the Cultural Heritage Administration, mentioned the pet in his speech to illustrate Moon’s caring personality.

On Sunday, Moon tweeted about a flycatcher whose recently built nest was found in the Cheong Wa Dae compound. Its baby birds apparently hatched the day Moon won the presidential election.

“Jjing-jjing has arrived, but I have a concern,” Moon tweeted, “There are five baby flycatchers living in the nest between a glass window and a sliding paper window.”

“Jjing-jjing used to occasionally surprise us at our (South) Gyeongsang (Province) home with dead birds,” Moon wrote, expressing worry his cat might attack the baby birds. 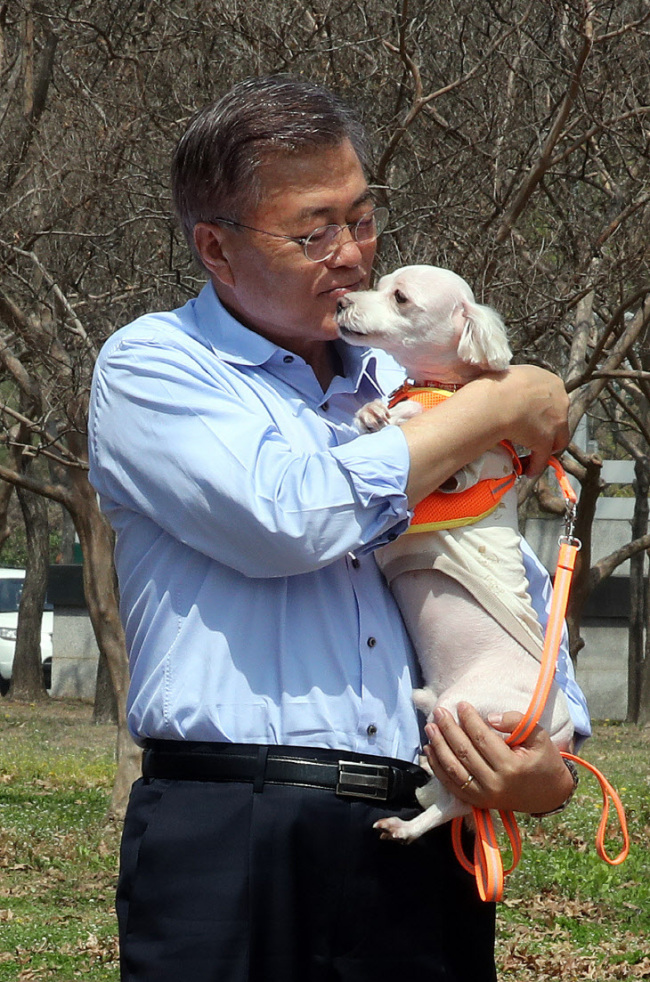 Maroo (Yonhap)
In addition to Jjing-jjing, Moon is also bringing “Maroo,” his dog from his Yangsan home, and is proceeding to adopt “Tory,” a homeless dog whose name -- referring to chestnut -- reflects its dark coat. Tory will join Maroo as the two will serve as co-first dogs. 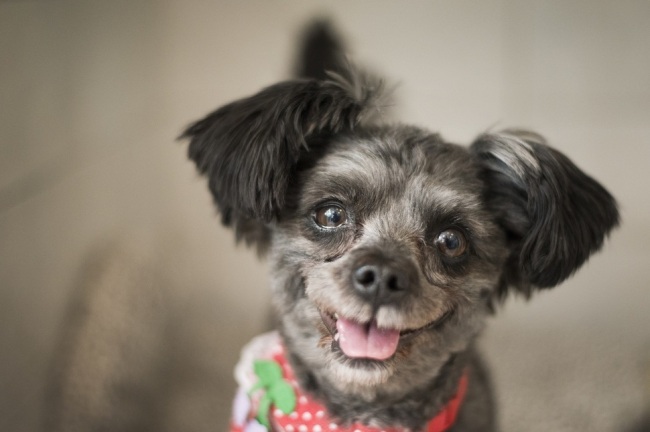