The White House delivered a congratulatory message to President Moon in the hope the new government will continue to strengthen the bilateral alliance amid concerns Moon’s administration might clash with Washington’s hard-line approach toward North Korea. 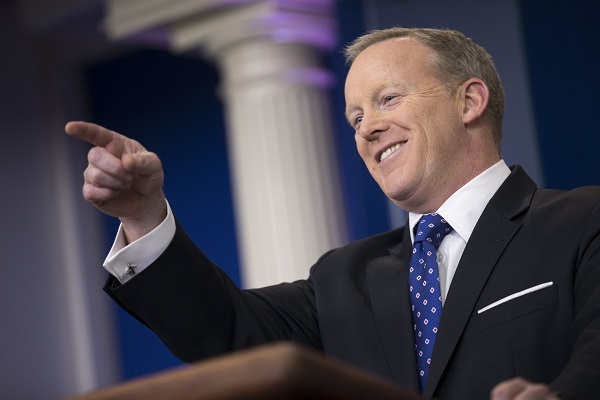 “We look forward to working with President-elect Moon to continue to strengthen the alliance between the United States and the Republic of Korea and to deepen the enduring friendship and partnership between our two countries,” Spicer said in a statement.

The press secretary also congratulated South Korea’s “peaceful and democratic” transition of power, expressing hopes for enhanced alliance under the new liberal government, which returns to power after a decade of conservative rule.

US congressional leaders also issued a series of statements welcoming the election of Moon as the new president. Among them were House Speaker Paul Ryan and Sen. John McCain, chairman of the Senate Armed Services Committee. 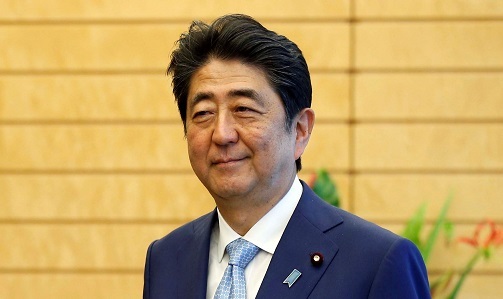 “I’m hoping to work hand in hand with Moon to build a future-oriented relationship between Japan and South Korea,” Abe said in a statement. “South Korea and Japan face (a) common challenge in East Asia. ... I’m hoping to meet with Moon as soon as possible to exchange views on shared interests in a frank manner.”

Chinese leader Xi Jinping also sent a congratulatory message to Moon, describing South Korea as an important partner that Beijing takes seriously and hoping that both countries will consolidate ties based on mutual trust and respect.