[ The Korea Herald – Send E-mail ]
Black Nut lyrics -- sexual harassment or just hip-hop?
Hip-hop artist once more at the center of controversy for song on fellow rapper KittiB
By Rumy Doo
Published : May 9, 2017 - 13:35
Updated : May 9, 2017 - 16:35
Rapper Black Nut has come under fire for the lyrics of his rap song “Too Real,” which contains sexually explicit lyrics directed at female rapper KittiB.

The song has become a highly controversial issue on social media since its release April 30.

Many netizens heaped criticism on the incendiary rapper, who has received flak in the past for his outrageous lyrics and actions.

KittiB, who appeared on the female rap competition program “Unpretty Rapstar 2” last year, posted on Instagram on Saturday that she plans to take legal action against Black Nut.

“KittiB has been very hurt by her name being mentioned several times in Black Nut’s lyrics,” said her agency Brand New Music on Sunday. “We will discuss legal action.”

After beginning his career as a beat maker in 2006, Black Nut gained notoriety around 2010 in the underground rap scene for his explicit lyrics.

Last September, security escorted him off stage when he pulled his pants down at a music festival. He also revealed his red boxers on air in 2015 on “Show Me the Money 4,” a rap competition program. 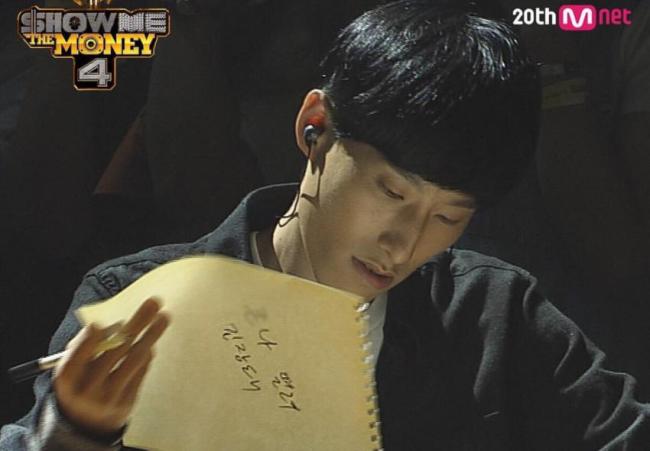 Black Nut (Mnet)
With many of his songs containing lyrics mocking women and the disabled, netizens have begun to question whether such offensive speech should be tolerated for the sake of hip-hop.

Some say the language in Black Nut’s lyrics go beyond the hip-hop spirit of swagger and self-assertion.

“How can he use hip-hop as an excuse for sexual harassment?” wrote one commenter on YouTube. “I can’t defend someone using scandalous words under the cover of hip-hop.”

Others argue that offensive though the lyrics may be, they should ultimately be considered a work of art and protected by freedom of expression.

“A painter depicting rape is not committing sexual abuse,” wrote another commenter. “There are much worse lyrics in original (American) hip-hop. That’s the type of music it is.” 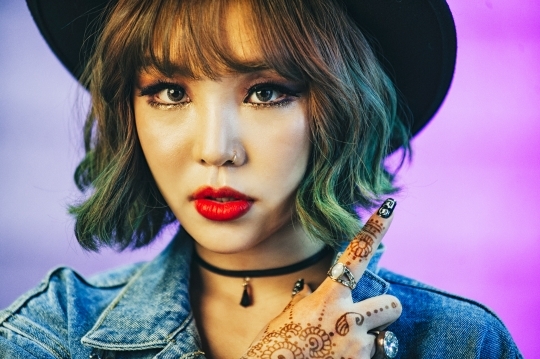 The plaintiff could argue defamation given that the lyrics specifically referred to KittiB and that the lyrics were defamatory, according to a lawyer who asked for anonymity.

“The key issue is whether the lyrics could be covered by freedom of artistic expression,” the lawyer said. “Do the lyrics serve some higher artistic purpose?”

But Black Nut could just as easily argue for the protection of freedom of artistic expression, the lawyer said.

Members of the music community also expressed their opinions on the issue.

“Hip-hop cannot be an excuse for everything,” wrote music critic Kang Il-kwon on Facebook on Sunday. “The most important standard in judging whether lyrics are simply jokes about sex or sexual harassment should be how the subject of the lyrics feels.

“If the subject feels insulted ... then hip-hop is serving as a cover for sexual abuse.”