[ The Korea Herald – Send E-mail ]
‘LS Group in talks with KKR over sales of LS Automotive’
By Shim Woo-hyun
Published : May 3, 2017 - 14:24
Updated : May 3, 2017 - 17:54
South Korea’s conglomerate LS Group is in negotiations with US investment behemoth KKR over the sale of LS Automotive, the group’s automotive electric parts-making unit, according to news reports Wednesday. 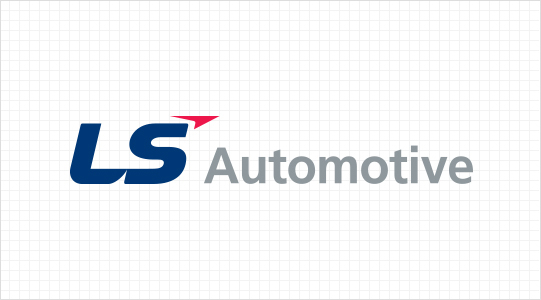 (LS)
LS Automotive is the nation’s top domestic automotive switch and relay manufacturer in terms of market share. The company recorded 900 billion won in sales last year. Its operating profit rose to 62.8 billion won in 2016, double from a year earlier.

In response to the news reports, an LS Group spokesperson was quoted by Yonhap News Agency as saying that “nothing has been decided.”

LS Group has been seeking to sell LS Automotive since 2015, due to the company’s high debt-to-equity ratio, which was 261 percent as of the end of December last year. However, it backtracked its plan in April last year after failing to find a bidder. Instead, the group offered to put the company on the Korean bourse between May and June 2017.

As part of the group’s ongoing effort to have a better capital structure, LS Group also raised some 54 billion won through LS Cable&System Asia’s initial public offering in 2015.