“Park Shin-hye is preparing for the upcoming tour. She has been going on annual overseas tours since 2013, but since she was so busy with filming an upcoming movie, Park could not make time to hold the event last year,” S.A.L.T. Entertainment said. 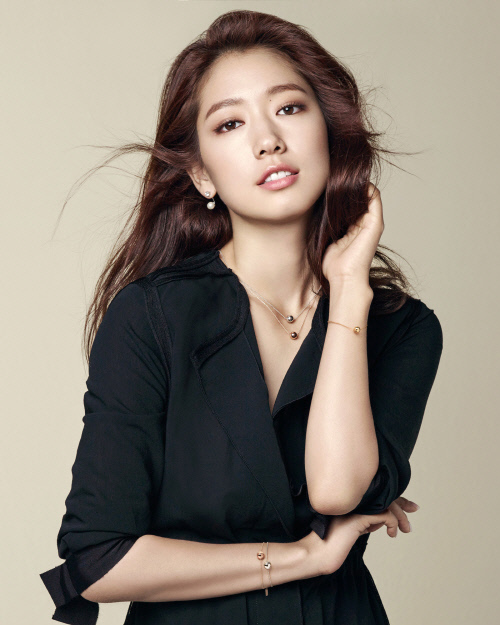 Actress Park Shin-hye (S.A.L.T. Entertainment)
Park will visit Hong Kong, Taiwan and Singapore in June with other Asian countries to follow, according to an official from the agency.

“During the tour, she won’t be leaving Korea for a long time. Park will return to the country for her engagements here,” the official added.