South Korea's exports continued to rise in April, extending their winning streak to six months, on the back of brisk overseas sales of ships and chips, the trade ministry said Monday.

Outbound shipments came to $51 billion last month, up 24.2 from $41.1 billion tallied a year earlier, according to the Ministry of Trade, Industry and Energy. 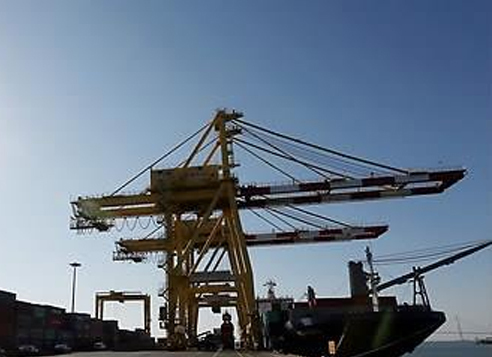 (Yonhap)
The country's exports have been on a steady rise since November led by an upturn in oil prices and recovering world trade.