However, criticism persisted as the insurers appear to rely on group buying schemes, which allows them to overcharge customers to sustain financial stability for coverage, observers said. 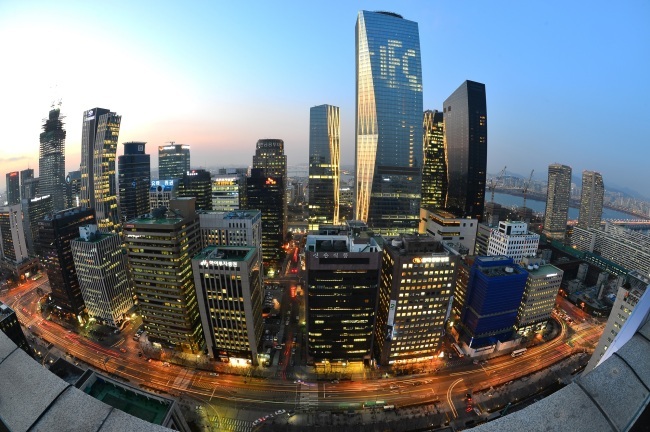 The five firms’ loss ratio -- incurred losses divided by premiums -- in the auto category all saw declines and stood below 80 percent in the first quarter.

Critics say that the insurers’ improved readings in the first quarter came from their move to prevent customers with a higher possibility of accidents from buying their insurance individually.

The move has induced some customers to choose group buying schemes for auto insurance, in which a driver pays at least 50 percent more in premiums.

The Financial Services Commission vowed in April 2016 to tackle overcharging on group buying schemes, but its efforts bore little fruit.