South Korea's defense ministry made it clear Friday that the US should pay the cost of the operation of its advanced missile defense system recently deployed here. 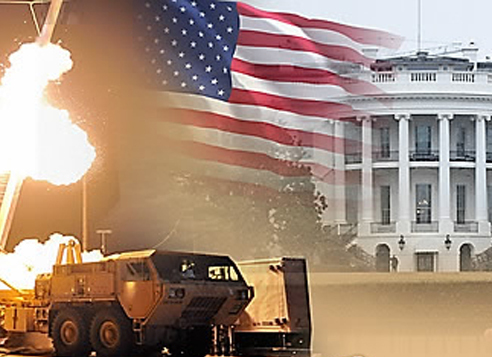 (Yonhap)
In a statement, the Ministry of National Defense said there is no change in the "basic position" that the South Korean government provides the site for the THAAD system and related facilities under the Status of Forces Agreement and the US shoulders the burden for installing and operating it.

It was in response to reported comments by US President Donald Trump that he wants Seoul to pay the cost of the THAAD system, estimated at $1 billion. (Yonhap)