Joint countermeasures against trade protectionism will be a central agenda item at an economic ministerial meeting of Asian and European countries in Seoul later this year, trade ministry officials said Friday.

Senior officials from member states of the Asia-Europe Meeting (ASEM) met in Seoul on Friday to discuss topics for the ASEM Economic Ministers' Meeting, the Ministry of Trade, Industry and Energy said. The ministerial meeting is scheduled in Seoul on Sept. 21-22. 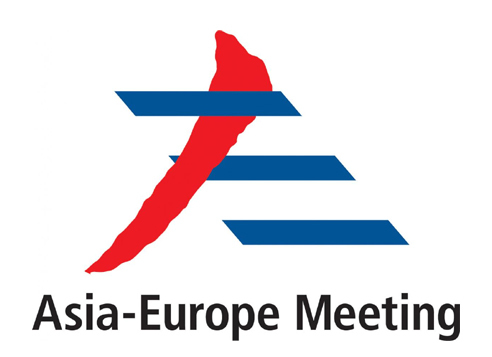 Officials said participants in Friday's talks agreed on the need for concerted efforts and action to support free and multilateral trade and guard against growing calls for trade protectionism around the world.

The last ministerial meeting was held in 2005 in the Netherlands, after which an internal feud among member countries put the forum on hold.

South Korea advocated restarting the meeting as a way to tackle outstanding issues. Trade representatives from 48 of 53 ASEM countries are expected to attend the upcoming meeting.

Officials said the ministerial meeting will also discuss regional connections through transportation, distribution and electronic trade and the need to expand cooperation for such links.