The Politico report did not provide any details on the timing or conditions of his new position, but his diplomatic and military experiences were likely taken into account in his appointment. 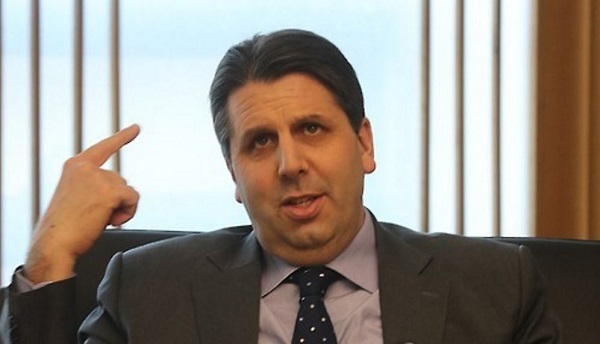 Former US Ambassador to South Korea Mark Lippert (Yonhap)
Boeing has longstanding ties with South Korea, not only as one of the biggest suppliers of passenger and cargo planes, but also as a partner of local defense contractors.

A former Navy SEAL who served in Iraq and Afghanistan, Lippert also took up key posts at the National Security Council and the Pentagon under the Barack Obama administration.

The 44-year-old envoy returned home last January in line with the inauguration of President Donald Trump.

During his three years here, Lippert facilitated timely responses to North Korea’s provocations and policy coordination with Seoul, thanks partly to his old, personal ties with President Obama.

An avid fan of the Doosan Bears, he flew back to Seoul to attend the team’s opening game at Jamsil baseball stadium late last month.