“We are working with Samsung on the AMBEO smart headset to make it available for Android devices,” Andreas Sennheiser told The Korea Herald at the IFA Global Press Conference. “Because a dominant layer of the smartphone market is Android-based phones.” 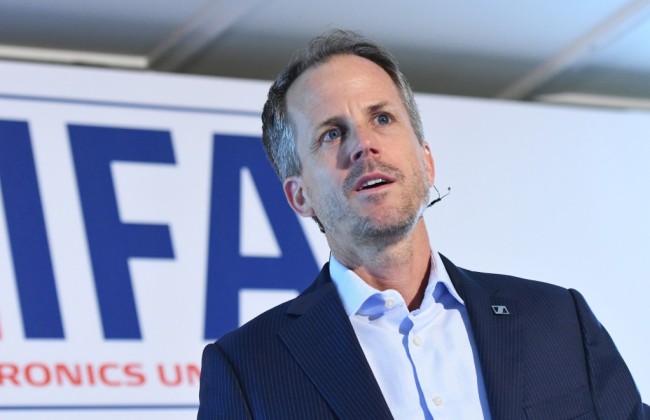 “We are working (with) Samsung because we need credibility,” he said. “And we are doing this technology collaboration for compatibility.” 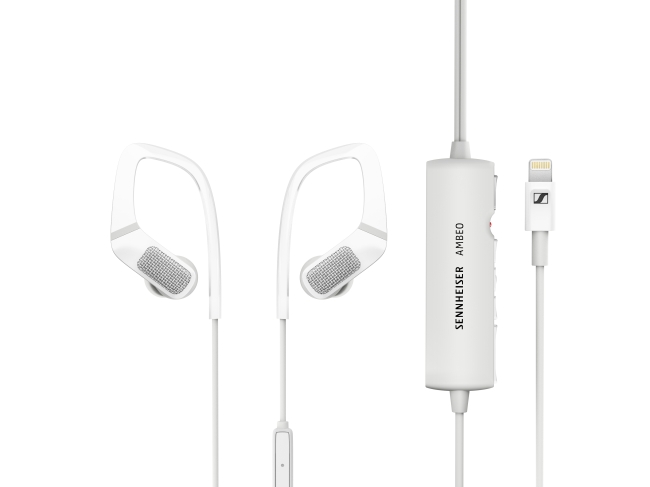 The AMBEO smart headset (Sennheiser)
Sennheiser has operated business in Korea for over 30 years, but it has been just two years since the company established a subsidiary in Seoul to expand its operation in Korea, the firm’s chief said, adding that the country is an important testbed for new technologies.

“Korea is one of most technology-savvy countries,” he said. “Every trend happening in Korea happens in Europe one or two years later.”

Sennheiser said the gaming industry of Korea is also highly attractive and he sees significant opportunities to expand the company’s business in this area.

“We are seeing a strong double digit growth in the Asian region,” he said. “In Korea, we are quite strong on the professional side, having about 90 percent broadcasters there as our customers, but are yet weak on the consumer side, which we are starting to gain strength.”