The net profit of the holding company, which operates financial units including Kookmin Bank, the second-largest commercial lender in market cap, skyrocketed 91.7 percent compared to the previous quarter, the report indicated Thursday 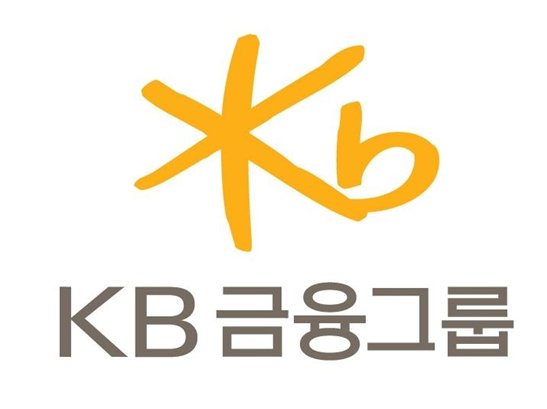 The report also showed that the BIS ratio of both the group and its bank surpassed 15 percent, recording 15.75 percent and 16.71 percent, respectively.