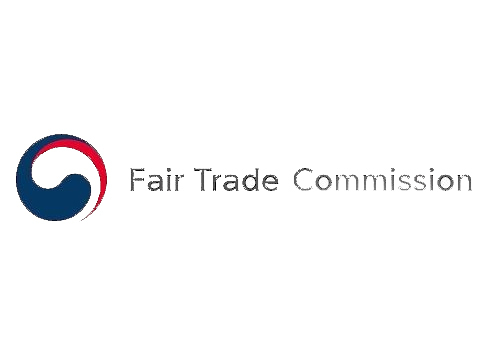 (Yonhap)
The 937.6 billion-won scheme is aimed at establishing transportation infrastructure in the mountainous region of Gangwon Province in preparation for the 2018 PyeongChang Winter Olympics slated for February next year.

The FTC said the builders worked to manipulate their bidding prices to help each other win their respective sections of the project.

Hyundai Engineering was slapped with the largest fine of 21.7 billion won, with the three others ordered to pay fines of around 16.1 billion won each, according to the watchdog.

The FTC said it will tighten monitoring of bid rigging in the construction sector and make more efforts to root out such illegal practices in a way that builds free and fair competition in the state project procurement market. (Yonhap)