[ The Korea Herald – Send E-mail ]
Citibank Korea to close 80% of its branches
By Korea Herald
Published : Apr 13, 2017 - 16:31
Updated : Apr 13, 2017 - 17:32
Citibank Korea, the South Korean unit of Citigroup Inc., said Thursday it will offer financial services via online channels while closing about 80 percent of its physical branches in South Korea.

Citibank, which recently announced a plan to reduce the number of physical branches to 32 from 133 in the country, has said it won't slash staff, despite ongoing restructuring measures. 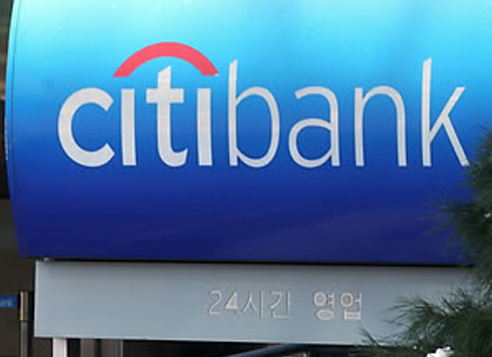 (Yonhap)
Instead, about 800 workers at the branches facing closures will be relocated to what the bank calls "non-face-to-face" channels offering financial advice and other services.

The centers will provide financial services via the Internet or telephone calls, the bank said.

Brendan Carney, head of consumer business at Citibank Korea, said in a statement that, "We don't have a plan for personnel downsizing during the process of implementing the next-generation consumer financial strategies."

In a separate statement earlier this week, however, the labor union of Citibank Korea criticized the bank for trying to relocate staff to call centers. (Yonhap)