Search and rescue efforts are under way to find 22 crew members of a South Korean ship that sank in the South Atlantic last week, after two sailors were safely picked up in a life raft, the Seoul government said Sunday.

The search for the missing South Korean ship, the Stellar Daisy, began Saturday, one day after the ship's crew sent a text to their South Korean employer, saying their ship was sinking. 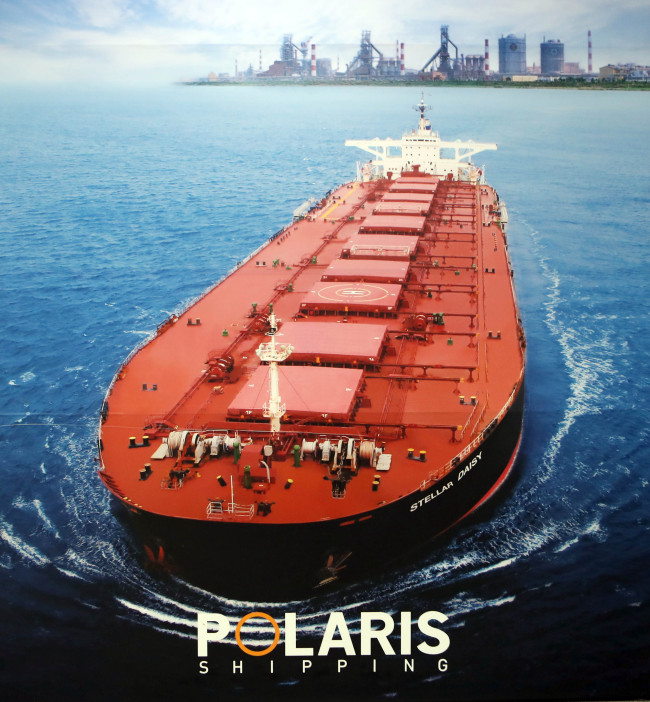 Stella Daisy (Yonhap)
The Marshall Islands-flagged ship was sailing near Uruguay when it made the distress call, according to the foreign ministry here.

Seoul's embassy in Brazil had asked for assistance to find the missing crew with the Brazilian Air Force dispatching a C-130 plane to the site.

The escape raft carrying the two Filipino crew was found drifting by commercial ships in the area. Another raft and two powered lifeboats that can carry up to 30 people each were also discovered, but no one was on board. Authorities said that all crew members probably were wearing their life vests.