The Export-Import Bank of Korea, one of South Korea's state-run policy banks, suffered a net loss of 1.46 trillion won ($1.3 billion) last year, hit by higher provisions against its loans extended to the country's ailing shipbuilding industry.

It was the first time that the bank reported an annual net loss since its foundation in 1976, according to the bank's audit report posted on its website Friday. 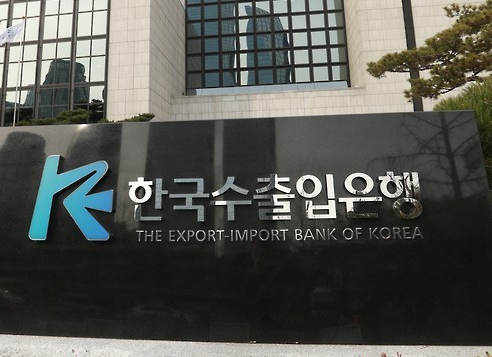 The rescue package will be offered only if all stakeholders agree to a painful debt-for-equity swap plan.

The Export-Import Bank of Korea's total exposure to Daewoo Shipbuilding is estimated to stand at about 10 trillion won, according to Fitch Ratings, an international ratings agency.