Starbucks Coffee Korea, the local unit of the US coffee giant, said it has 1,008 stores across the country as of the end of February, meaning one outlet for every 50,000 South Koreans. South Korea's population is 50.5 million as of the end of July last year. 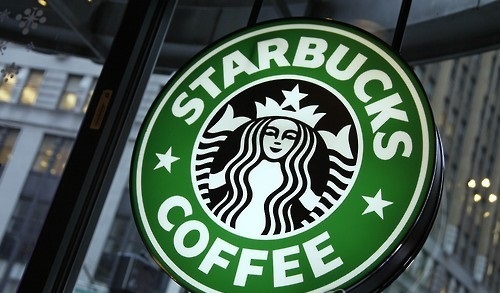 (Yonhap)
Canada topped the list with 1,035 shops for a population of 36.2 million, translating into one shop for every 35,000 Canadians.

The United States came in second with 7,880 stores or one outlet for every 41,000 Americans, trailed by Singapore with 126 shops which translates into one store for every 45,000 Singaporeans.

Industry sources attributed the popularity of Starbucks in South Korea to the growing loyalty of women in their 20s and 30s to the US coffee brand.

"Starbucks Coffee Korea has succeeded in promoting its image as a luxury brand in South Korea where the luxury coffee market has yet to mature," a source said.

Starbucks Coffee Korea's annual sales topped the 1 trillion won ($884.17 million) mark for the first time last year since it opened its first branch near Ewha Womans University in Seoul in 1999. Starbucks Coffee Korea is a joint venture between retail conglomerate Shinsegae and the US coffee giant.