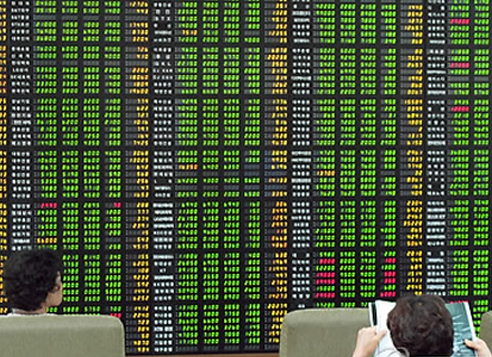 (Yonhap)
Sentiment appeared to be subdued following a decline on Wall Street overnight after a delay in the US health care vote that is seen as a test of US President Donald Trump's ability to deliver on his economic policies.

The local currency was trading at 1,121.30 won against the US dollar, up 1.1 won from the previous session's close. (Yonhap)