Koo Hye-sun and her husband Ahn Jae-hyun will bid goodbye to tvN’s “Newlyweds Diary” in the program’s final episode.

The show, on which the couple have been revealing their married life, will air its last episode Friday at 9:20 p.m. It first aired on Feb. 3. 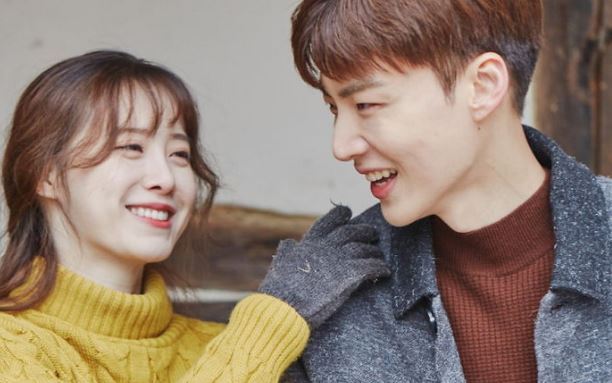 (Newlyweds Diary)
Titled “Unfinished Stories,” the final episode will be made up of scenes that have not been aired yet, such as Koo and Ahn first entering their home in Inje County, Gangwon Province.

The couple will also share each other’s old pictures and their previous love stories, according to the program’s staff.

The two stars tied the knot in May 2016 and are known for their open affection toward each other on the program.