According to a regulatory filing with the US Securities and Exchange Commission, 70.78 percent of Harman’s common shares were represented at the shareholders meeting-- 49,460,322 out of a total of 69,883,605 shares – either by shareholders or through proxies. 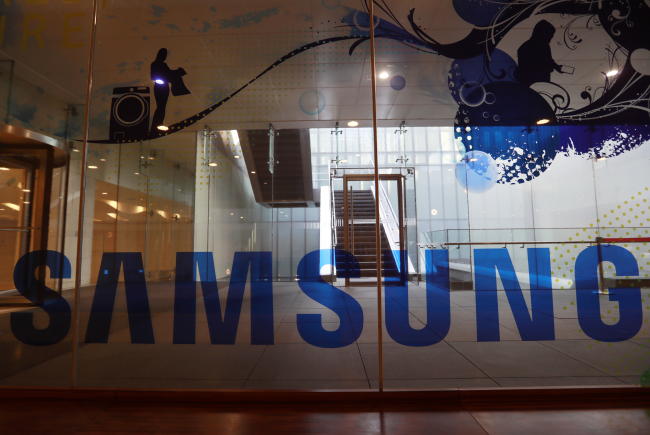 Last month, shareholders of Harman opened a putative class action lawsuit, claiming the US auto parts maker sold the company short and failed to shop around for buyers other than Samsung.

The merger deal is now subject to approval by antitrust authorities in the US, the EU, China and Korea.

Governments may take antitrust measures when a specific product is likely to dominate the market through merger and acquisition. Such measures are likely to be imposed in the EU and China where Harman’s products are mainly sold, industry watchers said.

Samsung Electronics plans to complete the merger process by the third quarter at the latest after receiving approval from the government regulators. If completed, the deal will be the biggest overseas deal by a Korean firm.