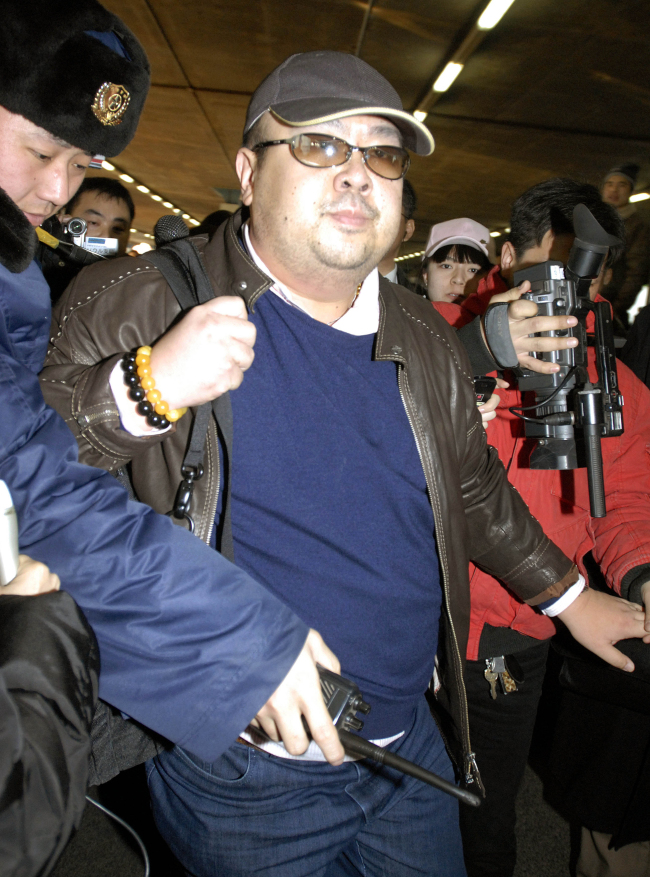 Kim Jung-nam (Yonhap)
The case has been reported to the National Security Council and to acting President Hwang Kyo-ahn, Foreign Ministry officials said.

Kim, the oldest son of former North Korean leader late Kim Jong-il, has reportedly been living outside the country since his younger brother rose to power in 2012.

The estranged brother of Pyongyang’s leader is said to be pro-China, leading to speculation about what would become of the Beijing-Pyongyang relations that has been tested in light of Kim stepping up his country’s nuclear and missile programs.

Kim’s death, if confirmed, would mark the most high profile death under Kim Jong-un regime since 2013 execution of the leader's once-powerful uncle Jang Song-thaek. 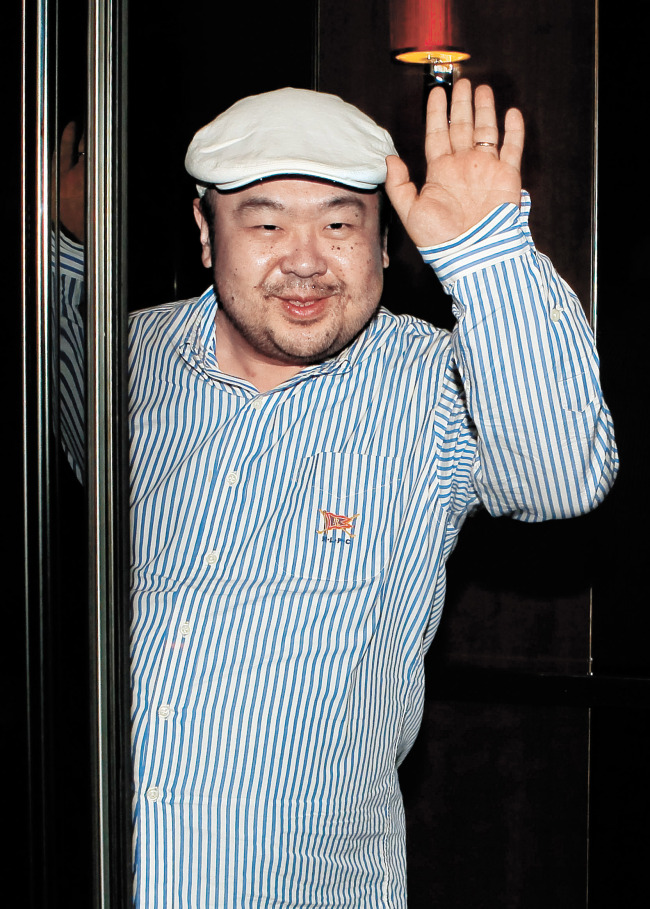 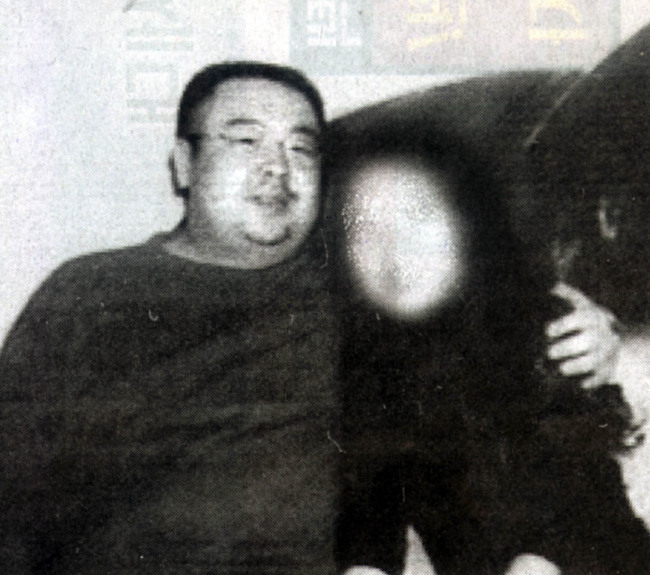 Kim Jung-nam in a photo in 2000 (Yonhap)
By Yoon Min-sik (minsikyoon@heraldcorp.com)