In doing so, observers say the junior Suh has taken the first visible step in preparing to take over the family business as her father’s successor. 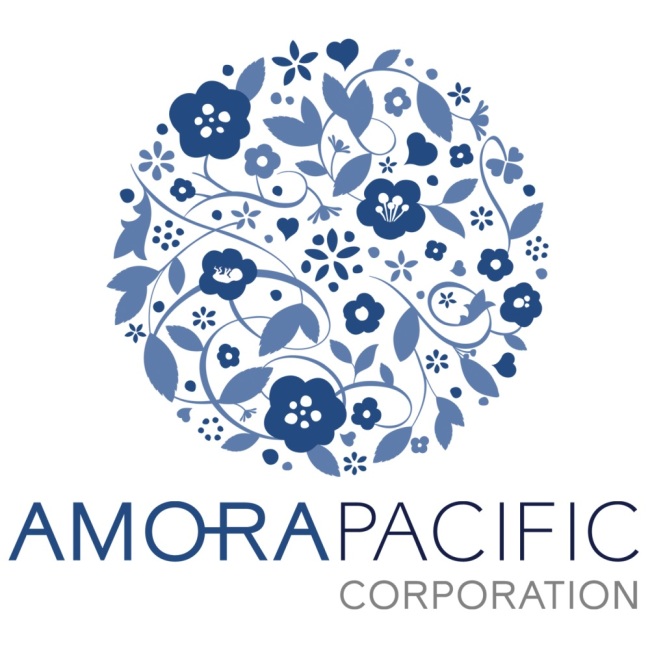 The junior Suh’s appointment reflects a long-running tradition in the AmorePacific founding family to start learning about the firm’s cosmetics business from the bottom-up, explained an AmorePacific spokesperson.

“The founding family has always believed that understanding product management and production comes first before other management tasks,” the company spokesperson said.

"Chairman Suh Kyung-bae also began his career at AmorePacific by working at the firm’s Yongin plant. The group’s founder Suh Sung-hwan had also done the same," she added.

Having attained a bachelor’s degree in economics from Cornell University, Suh Min-jung briefly worked at the Seoul office of global consulting firm Bain & Co. Many had expected she would soon join AmorePacific.

Adding to the succession picture, the junior Suh recently became the second-largest individual shareholder of AmorePacific Group, as the 2,412,710 preferred shares she had inherited from her father in 2006 were converted to common stocks after a 10-year holding period.

She now owns 2.71 percent of the group’s outstanding stocks that carry voting rights, worth around 330 billion won ($275 million), based on Thursday’s share price.

This makes the 25-year-old Suh the second-largest individual shareholder of AmorePacific Group after her father who has a 51.29 percent ownership.