[ The Korea Herald – Send E-mail ]
[Herald Interview] Dutch National Ballet principal to guest star in ‘The Nutcracker’
Ballerino Choi Young-gyu to have first performance in Korea
By 줄리 잭슨 (Julie Jackson)
Published : Dec 20, 2016 - 15:58
Updated : Dec 20, 2016 - 15:58
For many theater lovers, there is no greater holiday tradition than to spend an evening listening to the sounds of Tchaikovsky and watching battling toy soldiers.

“The Nutcracker” season is upon us and kicking off the Christmas festivities is the Universal Ballet which is staging the all-time holiday classic ballet Dec. 16-31. The company is also celebrating the 30-year anniversary of its first performance of the more than a century-old repertoire in 1986.

Joining the Universal’s annual performance as a special guest star will be Korean ballerino Choi Young-gyu, who was named as a principal dancer at the Dutch National Ballet in the Netherlands earlier this year. Choi received the big news on Jan. 1, following his company’s performance of “The Nutcracker.” 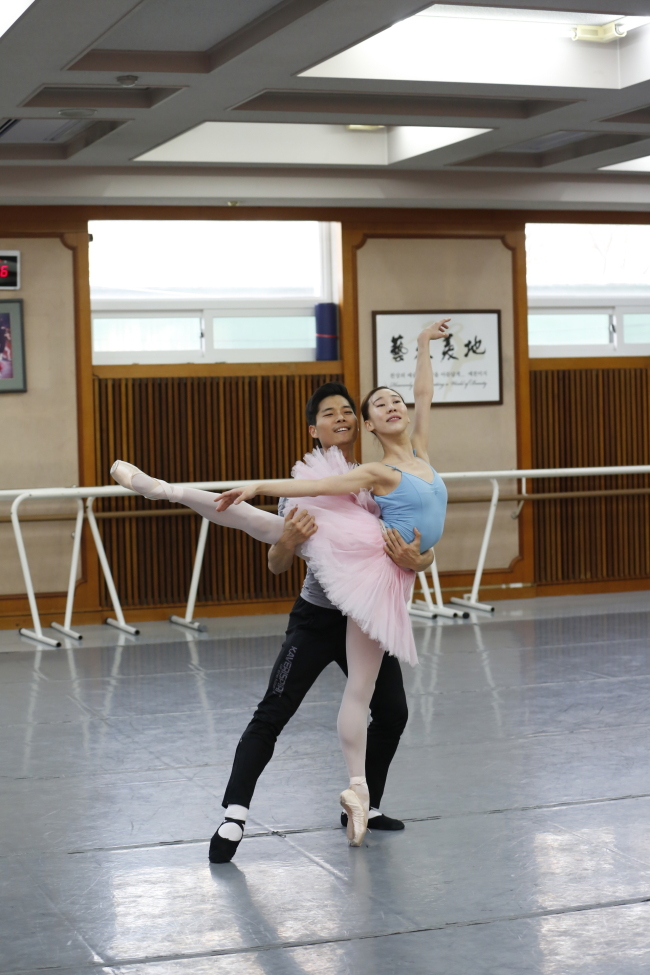 “As soon as I was told, all the memories of my struggles and hard work -- having to go through so many roles and productions -- as well as all of my good memories of landing big roles … all of these thoughts just flooded through my mind,” he added. “I realized how much I really appreciate all of the moments in my life that led me to where I am now.”

Starting his training at the age of eight at the Sunhwa Arts School in Seoul and the Tanz Akademie Zurich in Switzerland, Choi joined the Dutch National Ballet in 2011, starting with the corps de ballet and working his way up to soloist in two years and principal in five.

Slated to perform two shows in the lead role of the Nutcracker Prince, Choi will be giving his first full performance in his home country. 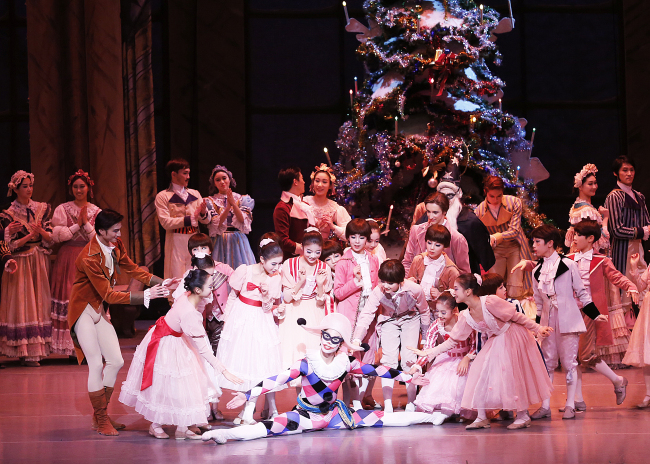 A scene from Universal Ballet’s production of “The Nutcracker” (Universal Ballet Korea)
“I have performed small guest roles in gala shows before, but this will be my first time performing in a full-length ballet in Korea, so it means a lot to me. I am very honored.” said Choi, who noted that he requested a four-day holiday from his company to come to Korea, perform the two shows, and quickly return back to the Netherlands.

“Kind of a crazy schedule, I know,” he said with a smile. “This is also the first time doing this version of the ballet so I’m really looking forward to that. I would have to say that the first snow pas de duex scene is one of my favorites. Not only having music by Tchaikovsky, but all of the snowflakes all around, it is going to be a beautiful ballet.” 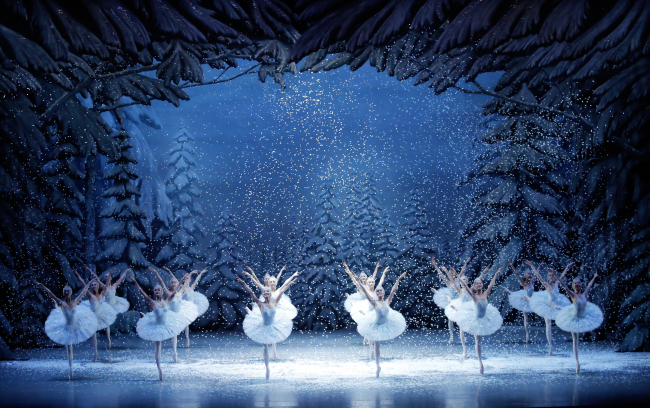 Taking a more traditional approach to the beloved Christmas story, the Universal Ballet’s rendition follows the fairy tale of an innocent young girl who dreams of a Nutcracker Prince coming to life and his epic battle with the dastardly mouse king.

The performance is being staged daily (except on Mondays) until New Year’s Eve at the Universal Arts Center in Seoul, with ticket prices ranging from 10,000 won to 150,000 won.