The exhibition will include painting, sculpture, drawing, photography, screen printing, and multimedia pieces.

More a digital logic puzzle to challenge visitors to the show, and an augmented reality Android app by Shengen Lim. The app superimposes a video on the display screen when visitors point their device at an image Lim created. 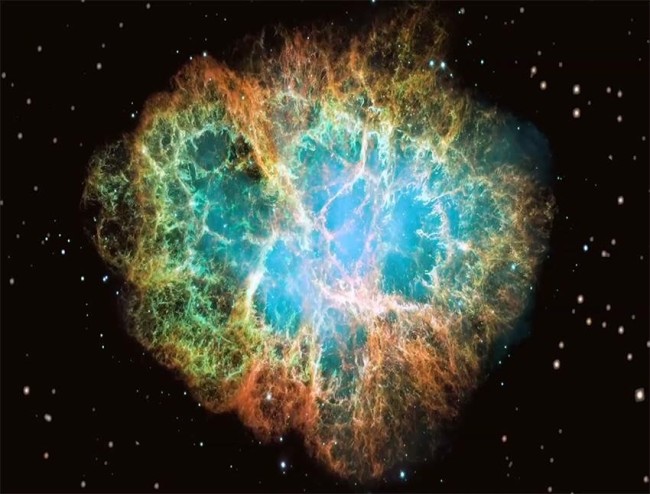 Augmented reality image by Shengen Lim, to be featured in this week`s "X" exhibition by Daejeon Arts Collective (Shengen Lim)

The exhibition also marks the fifth anniversary for the DJAC, which has held exhibitions every six months and also helped promote individual exhibitions by its members.

“In the past year our members have also begun some community projects. Last year DJAC members presented several workshops where the artists discussed their field of expertise, after which people could give it a try,” said Rosalie Knaack, who is DJAC president and also exhibiting at “X.”

The group’s DJACreate is a fortnightly gathering of artists and novices alike started by Leela Bear.

”The idea is for people to share a creative space, either working on personal projects or trying out a new skill,” said Bear, adding that the workshops would start again after a hiatus next year.

Knaack said that Bear’s workshop on embroidery at the beginning of the year was particularly successful.

“She gave a talk where she introduced the history of embroidery and showed us different stitches. Afterwards, the 20-plus people in attendance had the opportunity to try their hand at some of the embroidery techniques she has showed us."

The group’s “X” exhibition will run from Thursday until Dec. 13 at Wooyeon Gallery in Daejeon. The gallery is open 9 a.m. to 6 p.m. and a formal opening will be held at 6 p.m. on Saturday.

To get there, walk straight from Exit 3 of Jungang-ro Station and continue across to intersections. The gallery is below Mamot Store.