Back in May, 2NE1‘s contract with YG ended and Gong Minzy left the group. The fate of the other members was uncertain and after much deliberation, it was decided that the group will no longer continue. 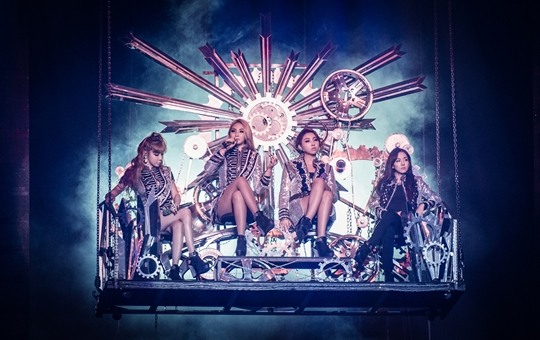 In the official statement, YG said, “Rather than investing in a team that is uncertain of a comeback, we have decided to invest our efforts in the members’ solo careers.”

CL and Sandara Park have renewed their contract with YG and will be pursuing solo music and acting careers. Park Bom, on the other hand, has decided to leave YG.