According to a poll result released by the Ministry of Gender Equality and Family, 68.8 percent of 2,000 workers surveyed cited an “unfriendly workplace atmosphere” as the biggest hindrance to making use of work-life balance measures.

In recent years, the government has rolled out measures such as child care leave and flexible working hours in a bid to help working parents. 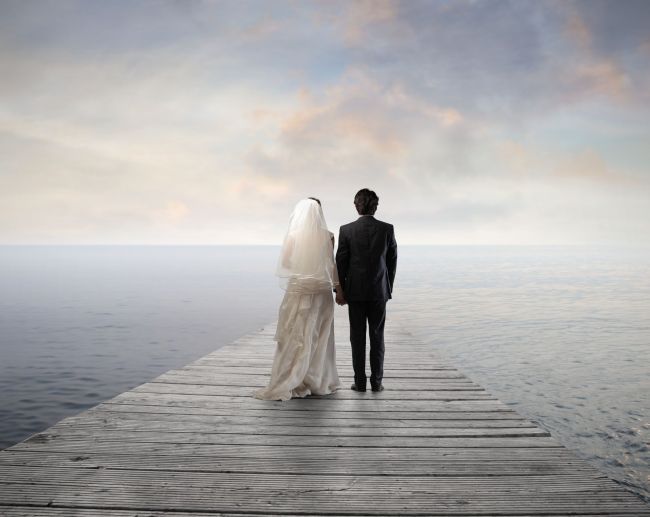 123rf
Over 26 percent of the respondents selected economic difficulties as the reason for not taking leave or a shorter workweek program. Only 4.2 percent said they prefer to continue developing their career.

When asked what should be done to fix the current situation, 41.5 percent said employers’ perception toward work-life balance must change. Some 38.6 percent said the government should provide more support.

On the question of what policy measure they feel is most needed, 95.1 percent of the workers said reinforced maternity leave, followed by more day care centers for babies and toddlers (93.2 percent) and paternity leave (90.2 percent).

The ministry says the small, but fast-growing number of paternity leave takers is a hopeful sign of change in the country’s rigid workplace culture.

As of the end of September, about 5,400 Korean fathers took leave from work to look after their children, up 53 percent from the corresponding period a year ago. They accounted for 7.9 percent of the total number of people who took child care leave.