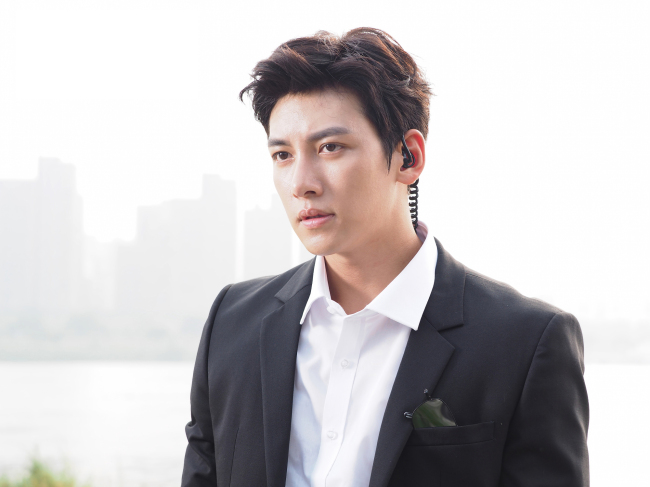 Ji Chang-wook stars in "The K2." (tvN)
“The K2” stars actor Ji Chang-wook as Kim Je-ha, a mercenary framed for the murder of his lover, who is hired by Choi Yoo-jin, the daughter of a chaebol family and the wife of a presidential candidate, played chillingly by Song Yoon-ah.

The show had received favorable reviews for its gripping sequence and the cast’s deft acting since it started airing in September.

“The K2” is available to international audiences on streaming site DramaFever.