South Korean scientist Hwang Woo-suk has won a patent for a stem cell line in the United States, marking the second patent on the related technology, data showed Wednesday.

A 15-member research team led by Hwang registered the human embryonic stem cell line, called NT-1, with the US Patent and Trademark Office (USPTO) on Oct. 25.

The former Seoul National University (SNU) professor created NT-1 in 2004 and claimed that it was the world's first stem cell batch extracted from cloned human embryos. But the authenticity of his research came under fire after he was discovered to have faked some experimental data and violated ethical regulations. 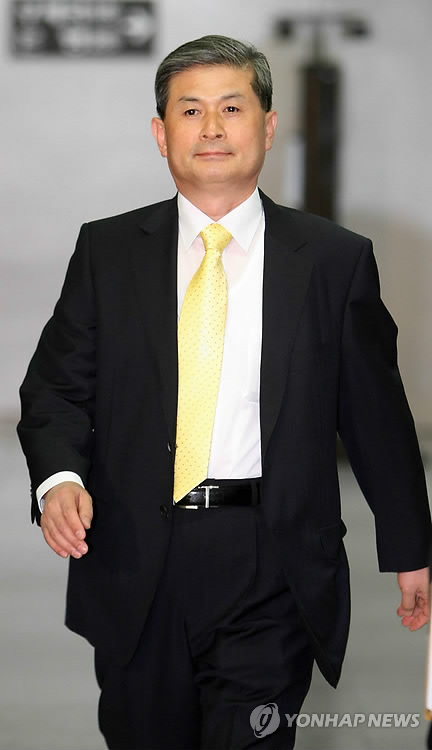 Hwang Soo-suk, a former professor of Seoul National University, walks into the Seoul Central District Court on June 8, 2009. (Yonhap)
A patent is not scientific validation for his work and Hwang has still not proven his earlier claim that he successfully created an embryonic stem cell line from a cloned human embryo.

Hwang currently serves as a senior researcher at Sooam Biotech Research Foundation and the head of Hbion, a bio firm specializing in animal cloning and stem cell cosmetics business. (Yonhap)