[THE INVESTOR] The nation's second largest carmaker Kia Motors said on Oct. 27 it is still gauging its entry into the Indian market, including building a new production plant there.

“Nothing has been decided on entering the Indian market,” Han Chun-soo, Kia’s chief financial officer, said during a conference call after the company’s third-quarter earnings report. “We are open to all possibilities and reviewing all different angles.” 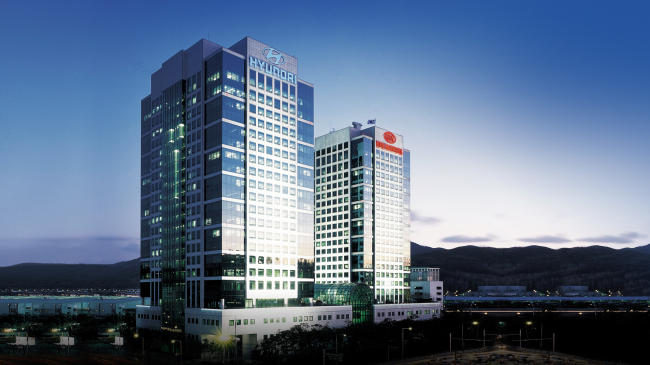 The carmaker has been seeking to make inroads in India to tap into one of the fast-growing auto markets in the world. Industry watchers say India’s passenger vehicle market to see a double digit growth this year, outpacing China’s growth soon.

Earlier this month, a news report said the company decided to build its first facility in New Delhi, the Indian capital, that would roll out 300,000 cars annually. But the carmaker immediately denied the report.

During Thursday’s conference call, Kia said its third-quarter operating fell 22.5 percent to 524.8 billion won (US$460 million) on-year, largely hit hard by production loss at domestic plants and the strong Korean won against foreign currencies in overseas markets. Revenue was also down 3.1 percent to 12.7 trillion won during the cited period.

The company said it sold 684,302 vehicles in the July-September quarter, up 3.9 percent from a year ago.