According to the sources, Hanjin Shipping, currently under court receivership, has asked a local court to allow it to sell and liquidate its European operations.

It is unclear whether the court will give the nod to the shipper to proceed with the plan. 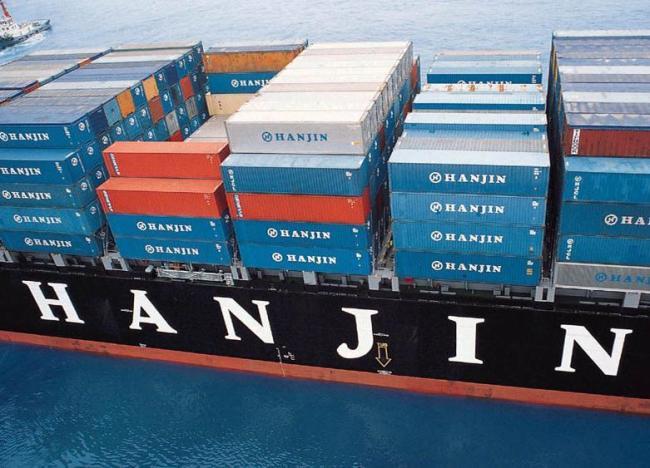 Last week, the shipper also said it would sell its stake in a U.S. affiliate that operates a terminal in the Port of Long Beach, California, as part of efforts to raise cash needed to stay afloat.

The move came as the country’s No. 1 shipper is seeking to sell its vessels on its Asia-US route and 10 overseas operations.

Hanjin Shipping was put under court receivership early last month as its creditors, led by the state-run Korea Development Bank, rejected its last self-rescue package worth 500 billion won (US$440 million), which fell short of the 700 billion won demanded by its creditors.