The National Police Agency said the number of reported crimes committed by foreign nationals was 25,570 cases in the first half of this year. That figure translates into more than 4,200 criminal cases per month.

Criminal charges filed against foreign nationals jumped nearly 44 percent to 38,355 last year compared to 26,663 in 2013, due mostly to an increase in cases of assault and traffic offenses. The upward trend is likely to continue this year, with the number of criminal cases involving foreign nationals estimated to surpass 50,000 by year-end. 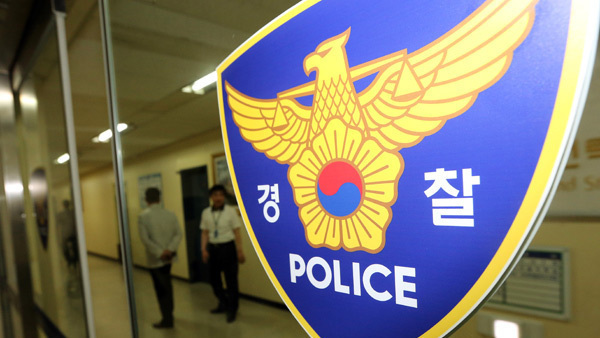 (Herald DB)
Of reported crimes by foreign nationals over the past three years, physical assault marked the highest figure, totaling 27,897, followed by white-collar crimes with 12,863 and theft at 6,281. Serious crimes, such as murder and rape, stood at 1,898.

By nationality, offenders from China were involved in 46 percent of all cases of crimes committed by foreign nationals in 2015, similar to the 44 percent recorded in 2012.

But another report, from the IOM Migration Research and Training Center, shows that there were 1,585 crimes committed by foreigners in 2013 per 100,000 people, less than half the overall rate in Korea, which was 3,649 crimes per 100,000 people.

The increase in crimes by non-Koreans is mainly due to the influx of foreigners to the nation especially from China and Southeast Asia, police said.