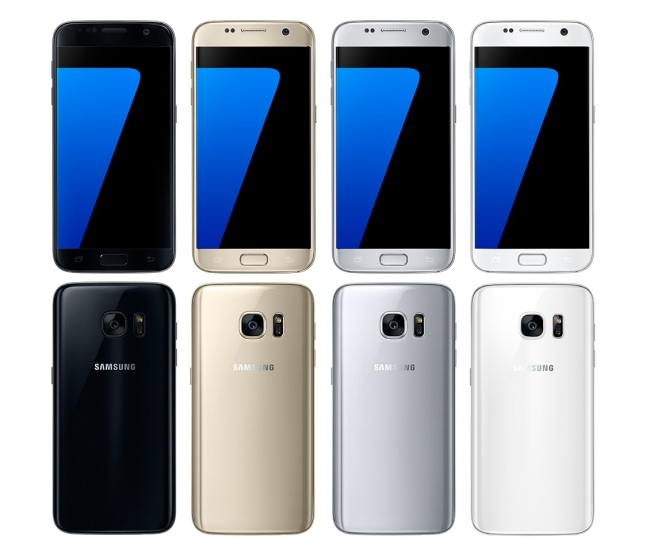 Data from the nation’s top three telecom carriers also showed about 15,000 units of the Galaxy S7 phones are selling every day over the past week in a market where a daily 10,000-unit sales is considered a hit.

Even though the phone has been in the market for more than six months, its sales are recovering due to the discontinued Note 7 while its archrival Apple iPhone 7 has yet to hit the market. The iPhone launch is planned on Oct. 21.

Samsung has also been beefing up production and marketing activities on the Galaxy S7. The company is also considering launching the phone’s Coral Blue version, a hot-selling shade that adorned the Note 7, next month.